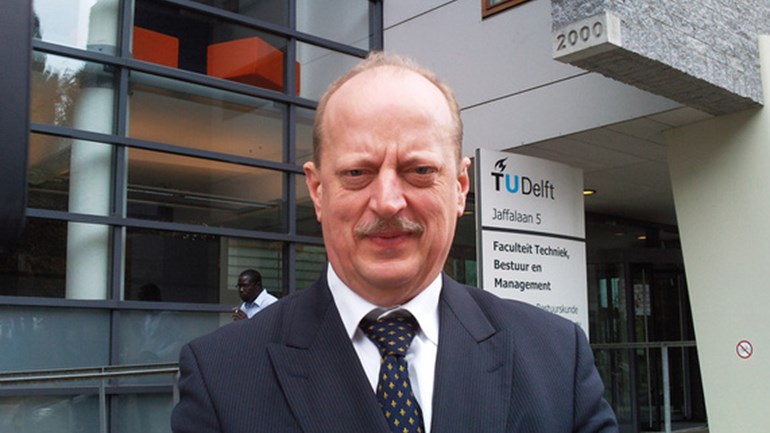 B.J.M. Ale is emeritus professor at TU-Delft in Safety Science and Disaster Management. He was full professor from 2002 to 2012. He also was professor at the University of Ghent and of EPFL in Lausanne. B.J.M. Ale is visiting professor in Risk management at the University of Antwerp. Before that prof. Ale had career starting as a scientists at the University of Amsterdam, researcher at a chemical company. He was from 1980 employed by the Directorate General for Environment. Here he was responsible for the formulation and implementation of the governmental policies to protect man and environment from major hazards posed by chemical industry, the transport of chemicals and air traffic. These policies are still in place. In the development of the policy he also initiated and guided the development of several decision support systems. Among these are SAFETI, now a world-wide used system for the analysis of risks of chemical installations and transport. Subsequently he led the national external safety centre and then the research section of the national fire institute. 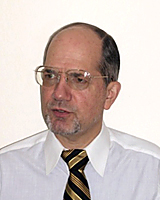 Ivan Bozovic received his PhD in Solid State Physics from Belgrade University, Yugo-slavia, where he was later elected a professor and the Physics Department Head. After moving to USA in 1985 he worked at Stanford University, the Varian Research Center in Palo Alto, California, and in Oxxel, Bremen, Germany. Since 2003, he is the MBE Group Leader at Brookhaven National Laboratory, and since 2014 also an Adjunct Pro-fessor of Applied Physics at Yale University. He is a Member of European Academy of Sciences, Foreign Member of the Serbian Academy of Science and Arts, Fellow of APS, and Fellow of SPIE. He received the Bernd Matthias Prize for Superconducting Materials, SPIE Technology Award, the M. Jaric Prize, the BNL Science and Technolo-gy Prize, was Max Planck and Van der Waals Lecturer, and is a Gordon and Betty Moore Foundation PI. His research interests include basic physics of condensed states of matter, novel electronic phenomena including unconventional superconductivity, innovative methods of thin film synthesis and characterization, and nano-scale phys-ics. He has published 11 research monographs and over 290 research papers, includ-ing 30 in Science and Nature journals. 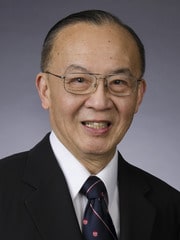 Shu Chien joined UCSD in 1988 and became the founding chair of the Department of Bioengineering in 1994. In 2008, Chien became the founding Director of UC San Diegoâ€™s new Institute of Engineering in Medicine. As principal investigator on the Whitaker Foundation Development Award (1993) and Leadership Award (1998), Chien played a major role in establishing UCSDâ€™ bioengineering program as one of the top in the country. As founding Director of the Whitaker Institute of Biomedical Engineering at UCSD, he helps foster collaborations among the faculty of UCSD and with research institutes and biomedical companies in San Diego. As founding Director of the UC Systemwide Bioengineering Institute in California, he has facilitated collaborations in research and education among the ten UC campuses. In September 2006, Chien was named the inaugural holder of the Y.C. Fung Endowed Chair in Bioengineering at the Jacobs School. He is a member of the National Academy of Engineering, Institute of Medicine, National Academy of Sciences, and American Academy of Arts and Sciences. He received the National Medal of Science, the highest honor in science and engineering in the United States, in 2011. He received his M.D. from the National Taiwan University and his Ph.D. in Physiology from Columbia University, where he was a professor from 1969 to 1988. Dr. Omid Akbarzadeh Pivehzhani is working with Nanotechnology and Catalysis Research Centre since 2016. His main research area is heterogeneous catalysis and catalytic reaction engineering. He has spent 10 years in academic-industrial projects as a research officer and post- doctoral. Dr. Omid has worked 5 years in the oil and gas industry as a chemical engineer. He developed advanced smart catalysts, especially for the oil and gas industries. Dr. Omid has contributed to two PETRONAS Research Sdn Bhd industrial catalyst projects and worked on an international Airbus R&D project in NANOCAT. Currently, he is the PI of the graphene catalyst project at Hokkaido University in Japan, project member of FRGS grant in UTP and assigned to the NANOCAT center project. Dr. Omid was the Chairman, keynote speaker and organizing committee of many international conferences. He is currently the supervisor of three Ph.D. students from different countries. He has published many ISI papers; book chapters and has two approved and granted patents. Also, he has hands-on experience and passed several pieces of training on handling different types of equipment which are being widely used for material synthesis, characterization and performance evaluation. He is in close collaboration with other departments, government agencies and universities around the world. He is visiting researcher of Jiangsu University China and Hokkaido University Japan. He is a member of the society of petroleum engineers (SPE) and Senior Member of Hong Kong Chemical, Biological & Environmental Engineering Society. Omid awarded a full fellowship from UTP during Ph.D. and were involved for lab demonstrator and teaching in the different courses of chemical engineering. He awarded Silver Medal in 27th International Invention & Innovation Exhibition (ITEX 2016), Kuala Lumpur Convention Center in Malaysia and Silver Medal of Post Graduate Research Project in the 35th Science & Engineering Design Exhibition (SEDEX 35).

He has published many ISI papers; book chapters and has two approved and granted patents. Also, he has hands-on experience and passed several pieces of training on handling different types of equipment which are being widely used for material synthesis, characterization and performance evaluation. 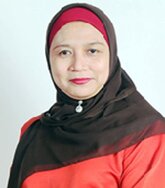 Kuala Lumpur. Prior to this appointment, she served as the Deputy Dean, School of Graduate Studies. She received her Bachelor in Materials Eng. (pioneer batch) from USM in 1988, MSc in Corrosion Science and Engineering from UMIST, UK and PhD in 2005. She serves as an academic for 30 years at UTM. Currently, she is also a member of the Malaysia Engineering Dean Council. Her research interest is devoted to Materials Science and Engineering specifically on high temperature oxidation of alloys, compositional modification of newly developed (ÃŽÂ±+ÃŽÂ²)Ti-Alloys, developing accelerated corrosion test procedures for Malaysia automotive industry, ultraviolet treatment for microbially-influenced corrosion of steels, rejuvenation of Ni-Cr superalloy turbine blade etc. She was appointed as a Visiting Professor at Sudan University of Science and Technology in February and December 2016. She has been appointed as a Visiting Professor at King MongkutÃ¢â‚¬â„¢s University of Technology Thonburi, Bangkok, Thailand since 2015 and panel of expert for MSc in Corrosion Engineering programme at Universiti Teknologi Petronas, Malaysia. Dr. Astuty is also a member of Board of Director for Asia Professional Education Network hosted by Advanced Institute of Industrial Technology, Japan. 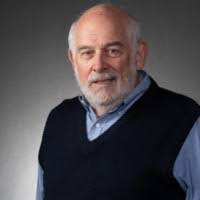 Professor Lawrence J. Berliner, University of Denver, and Emeritus Professor of The Ohio State University is a pioneer in protein structural and free radical research. His team developed thiol-specific spin labels, which facilitated site-directed spin labeling for studying protein structure in solution by electron paramagnetic resonance (EPR). His research has involved protein-protein interactions, free radicals, and in-vivo EPR. He is a fellow of the prestigious American Academy of Arts and Sciences, the American Chemical Society, Past-President of the International EPR Society. He and has received the 2000 Silver Medal of the International EPR Society and the 2005 Lifetime Achievement Award in Biological EPR Spectroscopy. He is Editor-in-Chief of Cell Biochemistry and Biophysics and has edited over 30 books on magnetic resonance applications in biology and medicine. He has spoken at many conferences the world on proteins, magnetic resonance the history of the Nobel Prize. 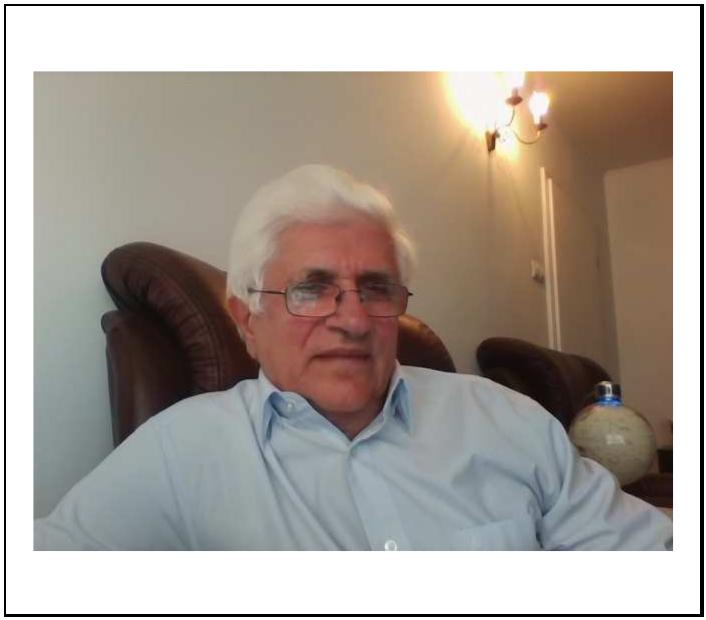 Eliade Stefanescu graduated the Faculty of Electronics, Section of Physicist Engineers, in 1970, and, after a long activity in the field of the research and development of the semiconductor devices, he obtained a Ph.D. in Theoretical Physics in 1990. He discovered a phenomenon of penetrability enhancement of a potential barrier by dissipative coupling. He developed a microscopic theory of open quantum systems, discovered a physical principle and invented a device for heat conversion into usable energy, and produced a unitary quantum relativistic theory. He is a member of American Chemical Society and of Academy of Romanian Scientists. He received the Prize of Romanian Academy for physics in 1983, and the Prize â€œSerban Titeicaâ€ in 2014, for his book entitled â€œOpen quantum physics and environmental heat conversion into usable energyâ€. He has been invited to present his results in numerous international conferences, as speaker, keynote speaker, and member of the organizing committee. From 1972 to 1991 her main research activity was focused on the field of Radiation Chemistry. In particular, she studied, by means of pulsed and continuous radiolytic techniques, the electron-transfer processes involved in model systems for the conversion of solar energy to chemical energy. In 1992 she moved to the group of Prof. Balzani at the Department of Chemistry â€œGiacomo Ciamician" of the University of Bologna, where she is still working. Her present research activity is dedicated to the design, construction, and characterization of molecular-level devices and machines in the frame of the bottom-up approach to nanotechnology. An innovative aspect of this research is the idea that the concept of macroscopic device and machine can be extended to the molecular level, and that it is possible to design multicomponent systems capable of performing specific functions upon stimulation with external energy inputs. Up to now the studies in this research field succeeded in constructing (i) a number of systems for information processing such as wires, switches, antennas, batteries, logic gates, and (ii) a variety of systems that, powered by chemical energy, electrochemical energy, or light, exhibit machine-like behaviour such as piston-cylinder systems, shuttles, and rotary rings. Very recently a light powered nanomotor has been obtained which has been highlighted in several scientific journals 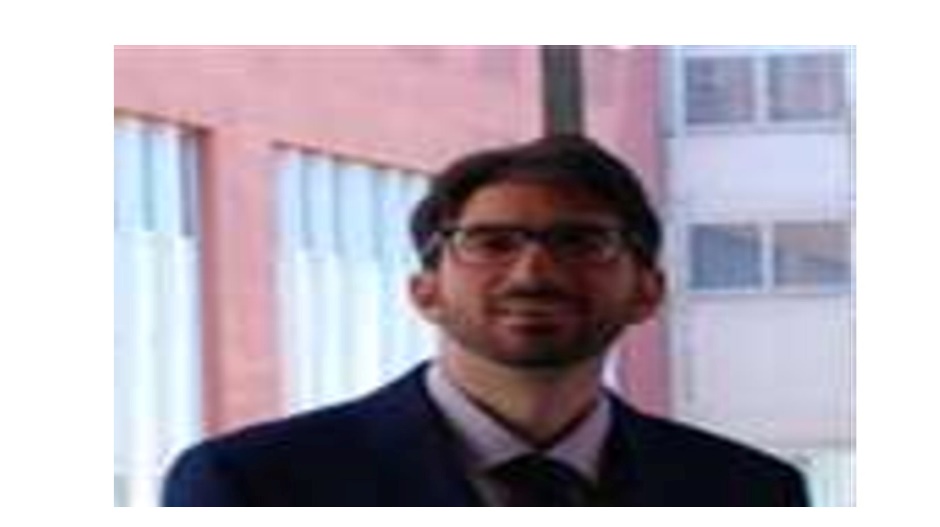 Caputo Paolino obtained his PhD in Life Science and Technology from the University of Calabria, Italy. He is currently a post-doc researcher in the department of Chemistry and Chemical Technologies at the University of Calabria. He is also an afferent of the National Inter-University Consortium of Materials Science and Technology (INSTM) which is the largest consortium of its kind in Italy, drawing on the expertise of not less than 50 universities â€“ and all those that are active in Italy in researching advanced materials and technologies. Paolino Caputoâ€™s research focuses on physical chemistry with a main focus on bitumen characterization and food based industrial materials and compounds. He has over 35 publications with over 350 citations. He serves as a reviewer for several reputable physical chemistry journals and from October 2020 became a member of the Topic Editorial Board of the journal- Materials. He is also one of the inventors of the Anti-smoke Patent. 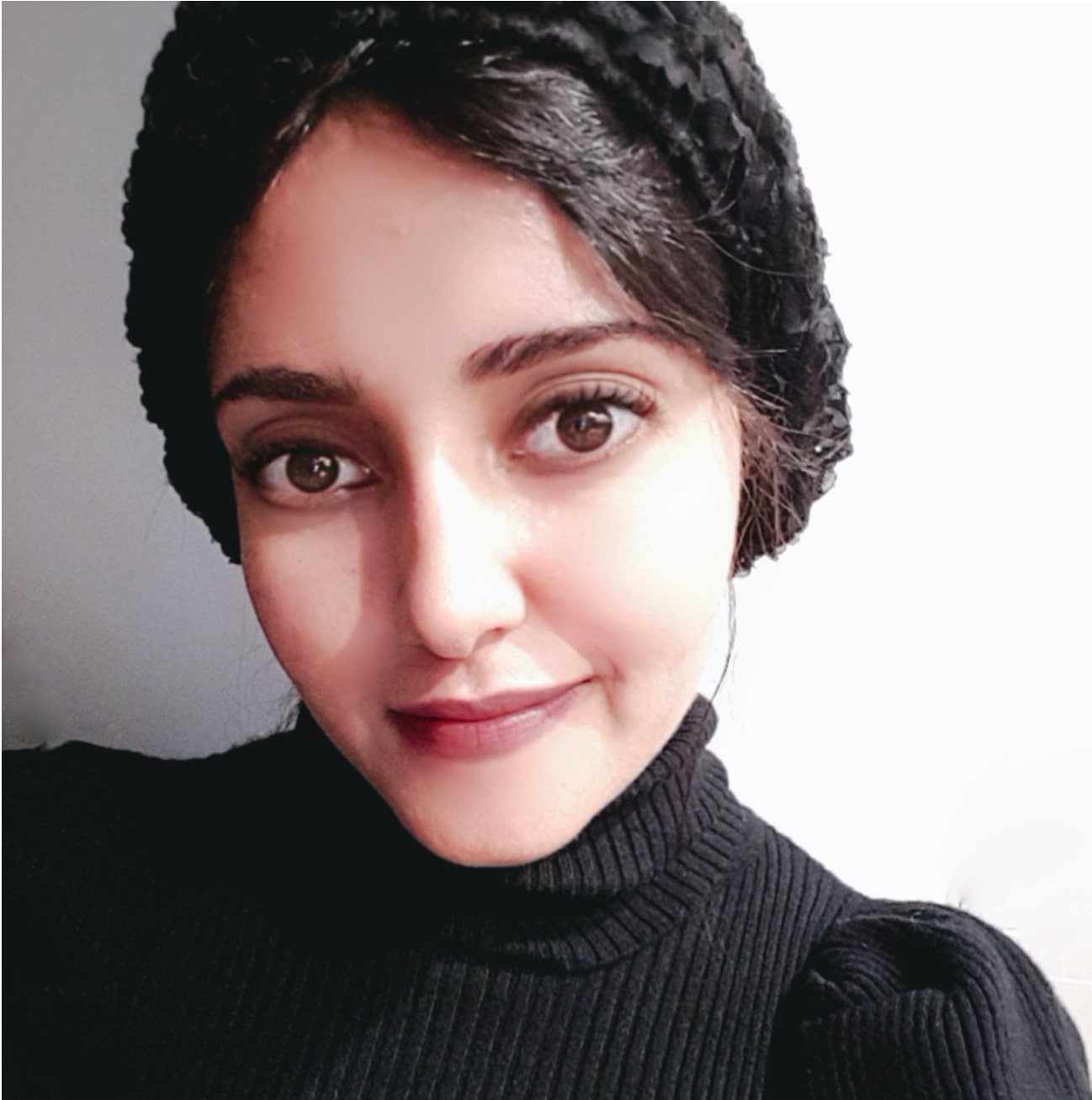 Yomna K. Abdallah, architect, assistant professor of ESARQ, the School of Architecture of UIC Barcelona (Universitat Internacional de Catalunya). Deputy director of iBAG-UIC Barcelona (Institute for BioDigital Architecture & Genetics), which includes the Genetic Architectures Research Group & Office, and the Masterâ€™s Degree in Biodigital Architecture. Member of Bioengineering Institute of Technology at UIC. She is also a lecturer at Helwan University, Egypt, Faculty of Applied Arts, and leaded multidisciplinary research projects in numerous universities. While receiving multiple grants, funds, and fellowships, and having numerous published papers in indexed journals and editorials.